Upset by her teenage daughter’s rebelliousness, a New York mother commits her to Columbia University’s Psychiatric Institute (P.I.). In her memoir, the “patient” writes: “On my application for admission to P.I., asked to specify the reason for hospitalization, my mother had written: ‘Rebellious behavior.’ All my friends at P.I. were then diagnosed as schizophrenic…. I was never schizophrenic. Not then, not now. How could they possibly have interpreted my rage and confusion as schizophrenia?” The answer is called “standard of care.” Had one of the psychiatrists assigned to treat this young woman asserted that she did not “have schizophrenia” and set her free, and had she then killed herself (or injured her mother), the psychiatrist would have faced an unwinnable malpractice suit.1

In the memoir, Lewis’s mother commits her sixteen year old daughter to a psychiatric ward after some typical teenage rebelliousness, such as smoking marijuana. Her father does not protest. The commitment leaves Lewis confused, and searching for answers for a good portion of her life. Rather than help Lewis, the psychiatric hospital further obfuscates the young woman’s ability to create a meaningful life.

The memoir exemplifies the Szaszian view on mental illness – the idea that it is a guise for conflict in relationships. In Words to the Wise, he says:

Mental illness is a myth whose function is to disguise and thus render more palatable the bitter pill of moral conflicts in human relations. In asserting that there is no such thing as mental illness I do not deny that people have problems coping with life and each other.

As Lewis works through creating a meaningful life, she continually wrestles with her involuntary commitment and her subsequent psychiatric diagnosis. It reminds me of how Szasz describes the matter of psychiatry in his book, Heresies:

The subject matter of psychiatry is neither minds nor mental diseases, but lies-the “patient’s” and the “psy­chiatrist’s.” These lies begin with the names of the par­ticipants in the transaction-the designation of one party as “patient” even though he is not ill and of the other as “therapist” even though he is not treating any illness. They continue with the lies that comprise the subject matter proper of the discipline-the psychiatric “diag­noses,” “prognoses,” “treatments,” and “follow-ups.” And they end with the lies that, like shadows, follow ex-men­tal patients through the rest of their lives-the records of denigrations called “depression,” “schizophrenia,” or whatnot and of imprisonments called “hospitalization.” Accordingly, if we wished to give psychiatry an honest name, we could call it “mendacitology,” or the study of lies. 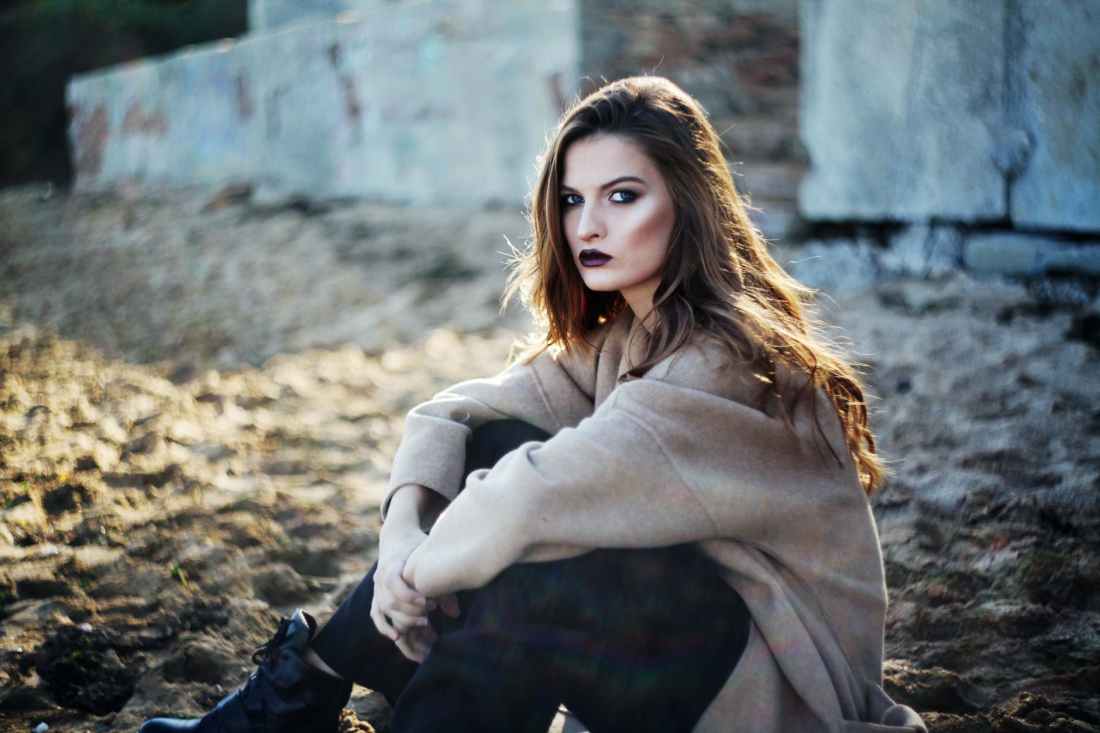 The book, The Philosophical Practitioner, is a surprisingly interesting novel about a man who makes a living by talking to people about their moral dilemmas, and struggles of navigating life. His somewhat mundane life is interrupted when a femme fatale enters his office. He is left trying to figure out what sort of quandary he has gotten himself into.

END_OF_DOCUMENT_TOKEN_TO_BE_REPLACED

Feeling Good Together: The Secret to Making Troubled Relationships Work, is a book about relationships by psychiatrist David Burns. As the subtitle implies, Burns claims to have the secret to making troubled relationships work. What is this secret you might ask? In a nutshell: If you want to make a troubled relationship work, one person needs to change. Since it is nearly impossible to change others, you must change yourself.